'Never should have kissed you' by The Delgonives


PRESS RELEASE
‘Never Should Have Kissed You’
By
THE DELGONIVES
Bandtraxs Records – Released: 22/9/2014 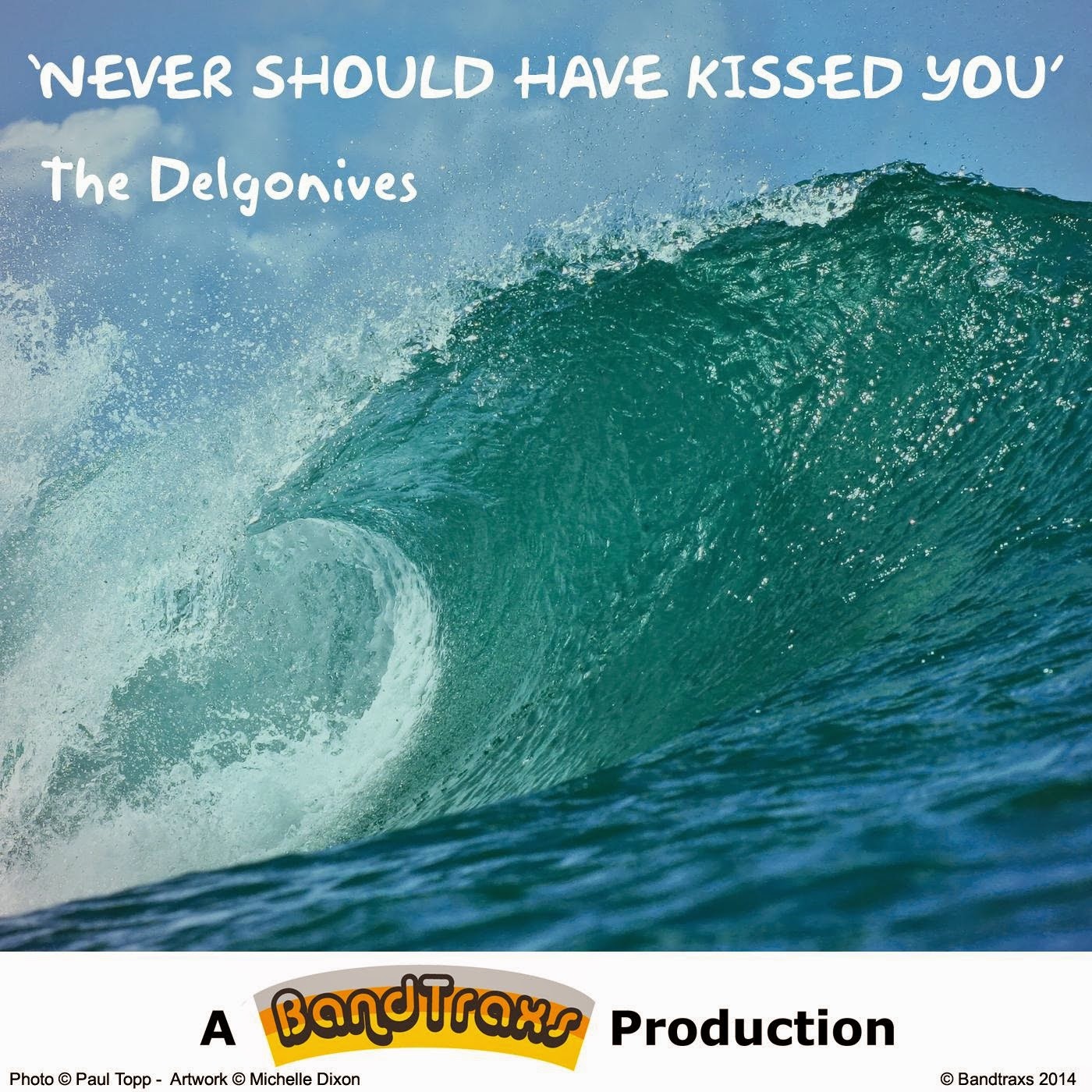 The Delgonives perform a new original song with a familiar beach and 60's feel. The song was written by Carl Dixon who has now completed three numbers for The Delgonives. The melody swings and this release takes the clock back to around 1965 to give it a beach and sprinkling of Motown flavour. This is the fourth 'Delgonives' release in the last year and this time a a new composition seemed very appropriate to exploit the groups passion for singing old and new songs. Stay tuned for the update....